He’s a mariner who keeps an eye on the compass to ensure this ship’s sailing on the right direction, who has memorized his charts by heart, who makes sure that every tack of the ship, every nautical mile, is an advancement towards our shared goal, who goes around the board spreading smiles and giving encouraging taps, who checks out on the oarsmen and tells them how valuable they are, how much more they could give, and what they could become.

He loves his crew twice as much as he loves a successful voyage. He wasn’t the captain who solely grabs all the credit for any milestone, he would see to it that every single one of us would feel the magnitude of our contribution.

To have a great mind is one thing that most captains possess, but not everyone has a heart as big as his. His heart isn’t something that he wears out on his sleeves and brags about, he prefers the discreet but genuine care to the crew — that isn’t realized by everyone.

We know that he has never truly left us, his ideals and teachings will always be with us wherever we go. We wouldn’t want any single effort he made to be in vain so we’ll make sure that we’ll go straight to our goal, cutting our ways through difficulties and surmounting obstacles, braving the storms and the raging tides, and we’ll treat every drudgery as stepping stones.

so our Project Manager decided to quit because of unfortunate circumstances at the office and I feel as if I had to write this because this is what he deserves. 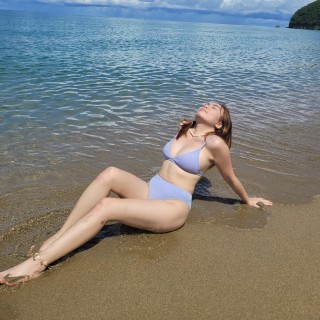